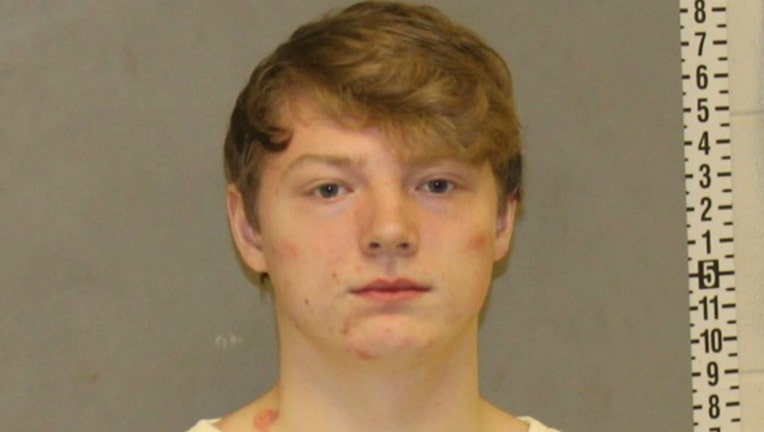 (SUN TIMES MEDIA WIRE) - A 19-year-old man who had ingested a hallucinogenic drug struck a Lisle police officer before being Tased late Friday in the western suburb.

Nicholas G. Henning, 19, faces one felony count of aggravated battery of a protected class, and a misdemeanor charge of battery, according to Lisle police.

About 11:15 p.m. Friday, someone called 911 to report a naked man running up and down a hallway, screaming and pounding on doors on the fourth floor of an apartment building in the 5800 block of Forest View Road, police said.

He charged the officers and flailed his arms, and an officer deployed his Taser, police said. However, one of the Taser’s two probes missed Henning and he began punching one officer in the face.

During the struggle, an officer used his Taser directly on Henning, police said. He pulled the officer to the ground, but eventually was handcuffed.

Henning had several bleeding cuts and scrapes, and an officer received blood transfer from him during the arrest, police said. The officer was taken to Edward Hospital in Naperville, where he was given medical treatment and tests for the blood, before being released.

Henning’s girlfriend told police he had consumed a hallucinogenic drug, became enraged, and struck her in the head with a computer monitor before running naked out of the apartment, police said. She was also taken to Edward Hospital for treatment.

Henning, of Brighton, Michigan, was also taken to Edward Hospital and released Sunday, police said. He is currently being held at the DuPage County Jail, and additional charges are possible.