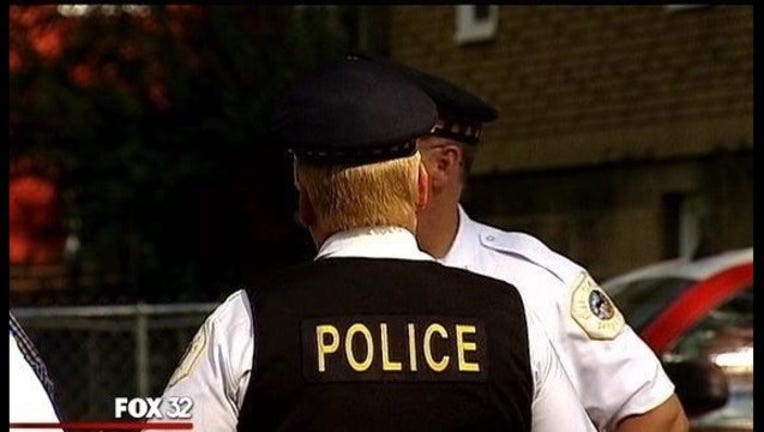 Five men were injured in a West Garfield Park neighborhood shooting Friday evening on the West Side.

The men were standing outside about 5 p.m. in the 4400 block of West Maypole when someone fired shots, police said. The shooter then jumped into a compact SUV, which sped away.