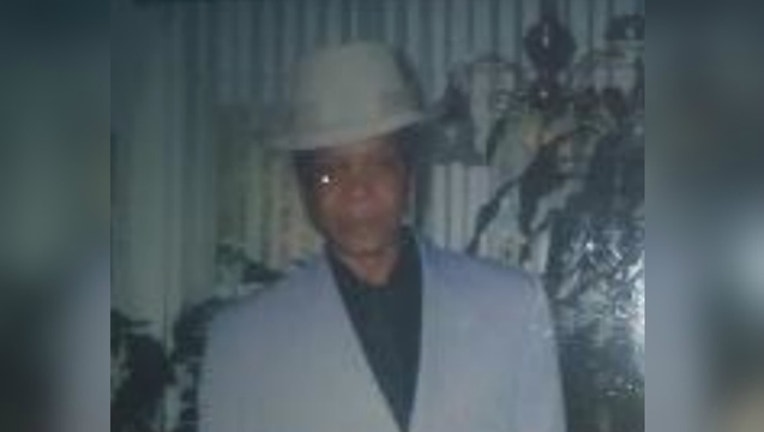 CHICAGO (SUN TIMES MEDIA WIRE) - Police are asking for the public’s help in finding a 70-year-old man with dementia missing from the Lawndale neighborhood on the West Side.

Henry Williams was last seen Sunday near West Polk Street and South Sacramento Boulevard, according to a missing person alert from Chicago Police. He called a family member that same day from a Walgreens at 5414 S. Archer, and said he was lost.

He is described as a 140-pound, 5-foot-9 African-American man with brown eyes, gray hair and a medium complexion, police said.

Anyone with information on Williams’ whereabouts is asked to contact Area North detectives at (312) 744-8266.