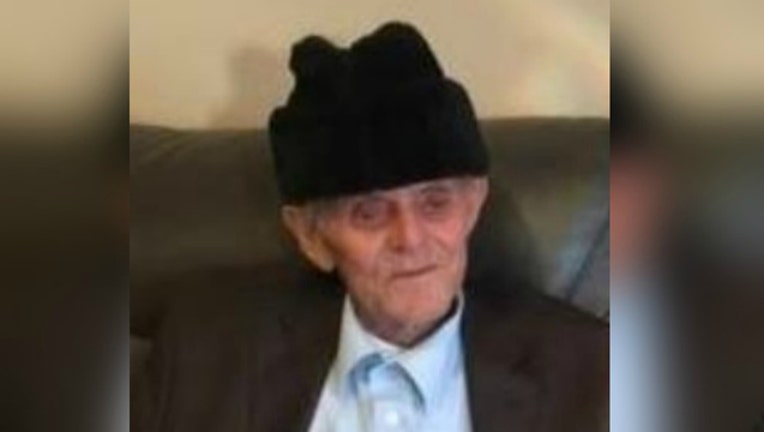 CHICAGO (SUN TIMES MEDIA WIRE) - An 80-year-old man disappeared from his Old Irving Park neighborhood home Wednesday afternoon on the Northwest Side, according to Chicago Police.

About 3:30 p.m., Faredin Fazliu left his home in the 4300 block of North Kedvale. The 5-foot-4, 125-pound white man “has been experiencing forgetfulness and may not be able to find his own way home,” police said.

Fazliu has only been in the United States for six months and only speaks Serbian, police said. He’s been found before on CTA trains or buses.

He has brown eyes and was last seen wearing a black hat, coat and pants. Anyone with information should call Area North detectives at (312) 744-8266.