SCOTTSBORO, Ala. - The search for a Tennessee man police say raped a 16-month-old boy ended on Sunday with his arrest.

The Tennessee Bureau of Investigation said 33-year-old Simon Porter was located and arrested by authorities in Scottsboro, Alabama Sunday morning

Porter was placed on Tennessee’s Top Ten Most Wanted list on Thursday after police named him as a suspect in the aggravated rape of a child.

Physicians at Vanderbilt Medical Center in Nashville contacted Lawrenceburg Police on Tuesday afternoon, launching an investigation. Details surrounding the horrible crime have not yet been released by police.

Officials thanked everyone who help share the word and helping them catch the "dangerous" fugitive. 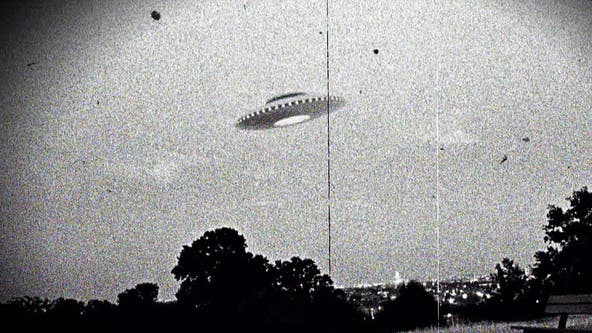