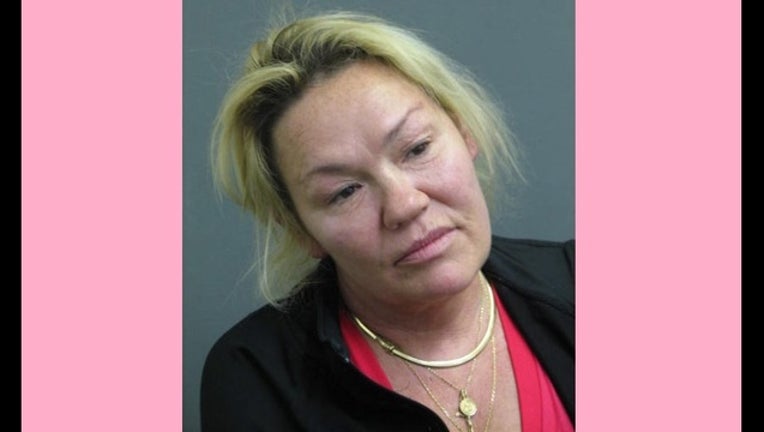 CHICAGO (STMW) - A west suburban woman charged with a DUI didn’t improve her case at all by threatening the arresting officer early Friday, authorities said.

Laura N. Iulino, 46, was driving a red 2003 Mazda westbound on 26th St. in the area of Westover Avenue in Riverside about 12:42 a.m., when an officer spotted the vehicle straddling lane markers and swerving into oncoming traffic, Riverside police said.

The officer tried to pull over the vehicle at 26th Street and Des Plaines Avenue, but it continued southbound before finally coming to a stop in the middle of the road at 31st Street and 1st Avenue, a statement from police said.

The officer noticed a strong scent of alcohol coming from Iulino, who refused to perform a field sobriety test and, when asked for her license, gave the officer an insurance card and a sticker from a donation to the MDA “Fill the Boot,” police said.

Iulino told the officer she was coming from a “Fill the Boot” fundraiser.

She was arrested for DUI, and while being taken to the police station, made several derogatory outbursts toward the  officer, even threatening, “You’re gonna get shot someday; someone’s gonna shoot you,” police said.

Iulino, of the 800 block of Elmwood Avenue in Berwyn, has a history of DUI arrests, one in 2007 and 2008, among 10 prior arrests including assault, obstructing police and larceny, police said.