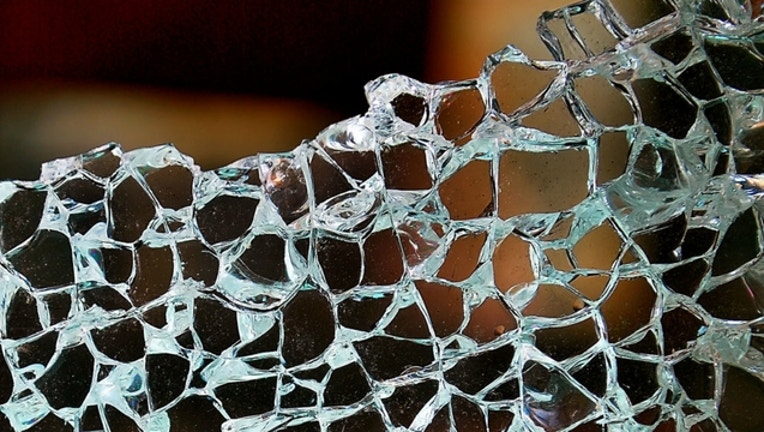 CHICAGO (SUN TIMES MEDIA WIRE) - Police are looking for three suspects who burglarized a store early Friday in the West Side Austin neighborhood.

About 3:45 a.m., a black truck drove into the front window of the store in the 1500 block of North Cicero, according to Chicago Police.

The three male suspects stole an unknown amount of merchandise from inside the store before fleeing, police said.