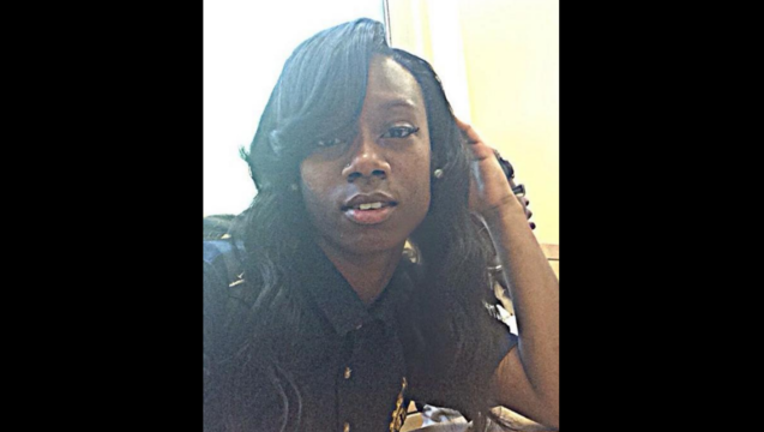 CHICAGO (Sun-Times Media Wire) - A 20-year-old Englewood woman who was reported missing has been located, according to Chicago Police.

Contact was last made with Diamond Gayden on May 30, according to police. However, she was reportedly seen June 4 near the intersection of 63rd and Halsted.

Police said Tuesday morning that Gayden has been located.