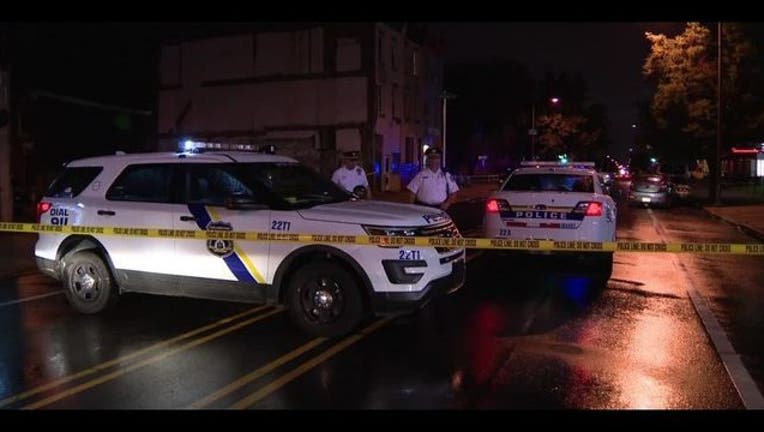 PHILADELPHIA - Philadelphia police say a carjacking suspect has died after he allegedly stole a car with three children inside and was chased down by their parents Thursday night.

The incident occurred just after 9 p.m. at 29th and Dauphin Streets in Strawberry Mansion.

Investigators say the 54-year-old suspect stole a car with three children inside and was chased down by the children’s mother and her 25-year-old boyfriend. The pair eventually caught up with the car and pulled the suspect from the driver's seat.

A fight broke out and police say other men from the neighborhood jumped in. The suspect was taken to the hospital where he later died.

The mother and her boyfriend are cooperating with police and are being questioned by homicide detectives. The district attorney’s office will decide if any charges will be filed.

The other men who jumped in the fight were not located.

The mother’s boyfriend is the father of two of the children. 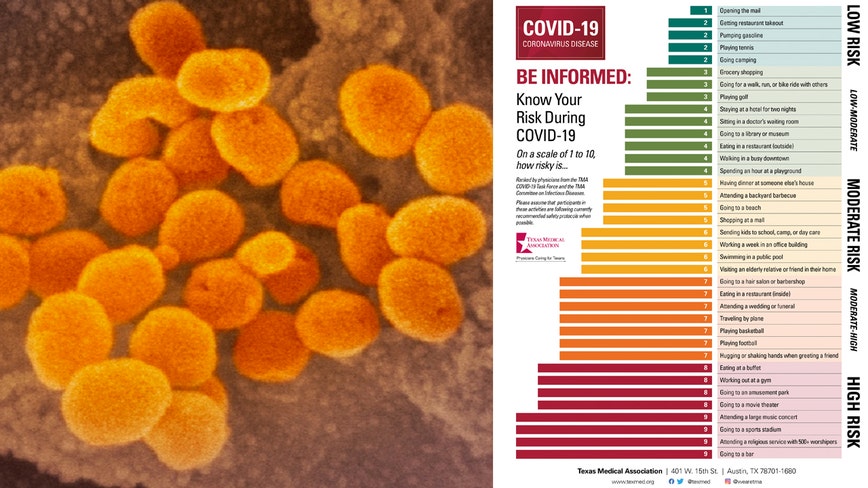