BOLINGBROOK, Ill. - The 1996 disappearance of a 13-year-old girl in Bolingbrook is still being investigated by the Bolingbrook Police Department.

Mellon's stepfather said on the day she disappeared, she was home from school due to a sore throat. She went to take a nap and was discovered missing by a younger sibling about an hour later. Police say there were no signs of forced entry. 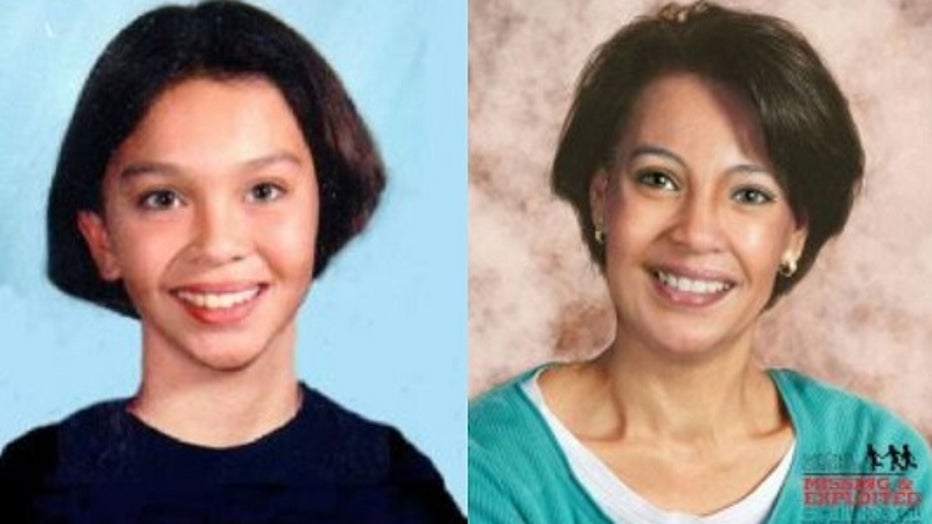 "I think I know what happened, but I just can’t prove it," said Jeff Kemp, the father of Rachel Mellon.

Mellon’s biological father says before vanishing, Rachel wrote in her journal that her stepfather kissed and touched her inappropriately.

"And told her this is what you don’t wanna let the other boys do," said Kemp.

Kemp and Mellon’s mom separated when she was just three years old.

Rachel loved to sing and dance. She also enjoyed writing. She dreamed of being a teacher.

"She was wise beyond her years - caring person, genuinely cared about the world," said Kemp.

Officials say they continue to review reports and crime scene evidence, which has been preserved.

The Bolingbrook Police Department says it continues to strive for a resolution in this case.

A reward of up to $10,000 is being offered by Crime Stoppers of Bolingbrook for information that leads to the arrest and filing of charges against the person(s) involved in her disappearance.

Anyone with information in regards to the incident can remain anonymous and contact the Bolingbrook Police Department Investigations Division at (630) 226-8620, Crime Stoppers at (630) 378-4772.

You can also download the P3 Community App. Callers can also submit a web tip at bolingrookcrimestoppers.org.