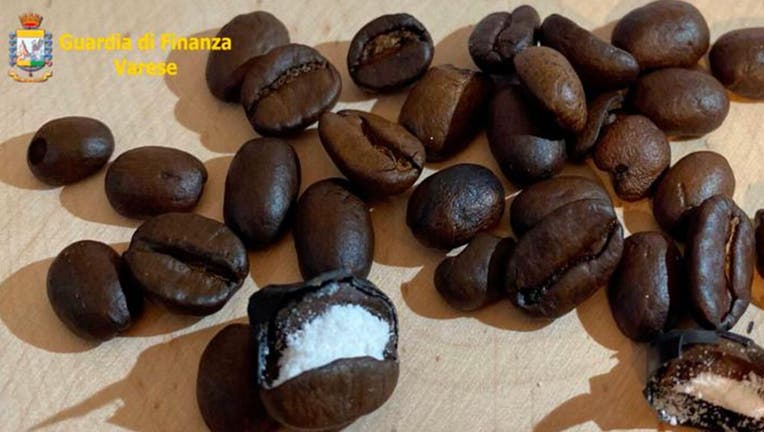 Police in Italy intercepted a package carrying approximately 500 coffee beans stuffed with cocaine and addressed to a fictional mob boss from a movie.

The drug bust happened Friday after the suspicious package with the name "Santino D'Antonio" on it-- referencing the Italian mafia boss in "John Wick"-- was detected by authorities at Milan’s Malpensa airport.

"Determined to deepen the checks on the package, inside the package they actually found three envelopes of a typical Colombian coffee, a rather common commodity considering the high quality of the coffee produced in Colombia, exported all over the world," the Guardia di Finanza said in a statement.

However, upon further inspection, police realized that the package, which had arrived from Medellin, in Colombia contained 2 kilograms of coffee beans, some of which were packed with 130 grams of cocaine and carefully resealed with dark adhesive tape. 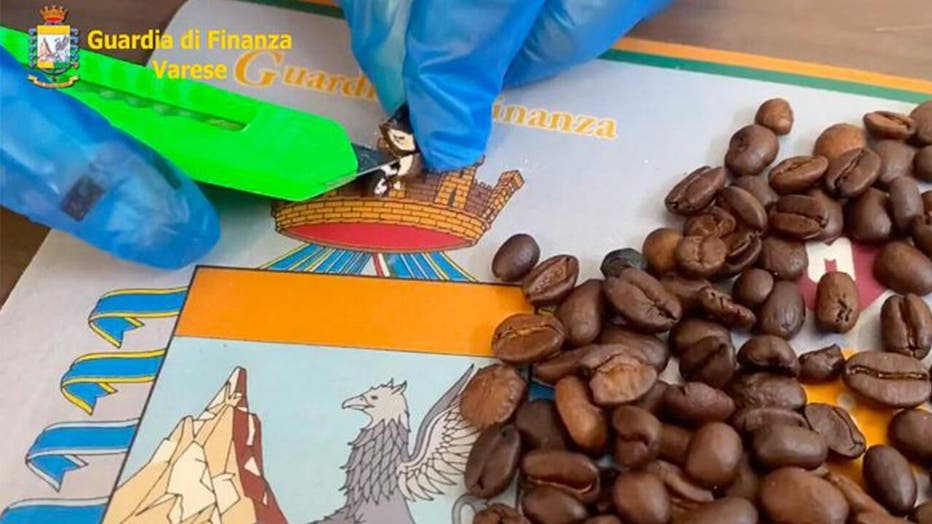 Police followed the package until it was delivered to a tobacco shop in Florence. The 50-year-old owner, an Italian citizen, was arrested.

Italian police named their operation "Caffe Scorretto" – which translates to English as Improper Coffee – a play on the name of a popular Italian drink called "caffe corretto," or corrected coffee, which is an espresso with a splash of sambuca.