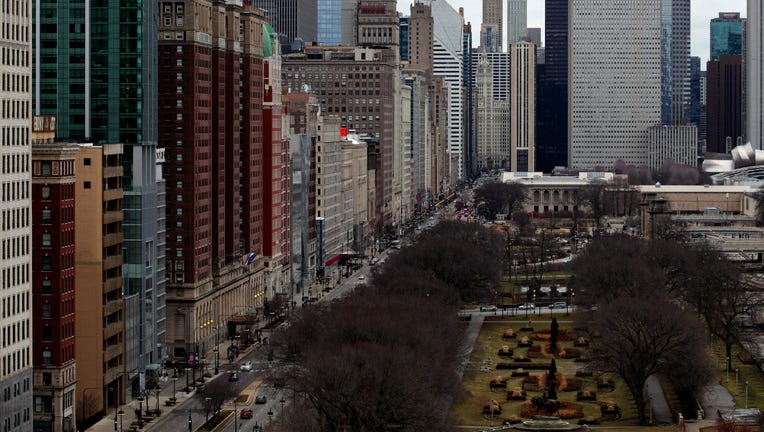 CHICAGO - Police officers came across a homeless man walking with several stab wounds to his body Friday morning in the South Loop.

The officers were patrolling in the 1100 block of South Michigan Avenue at 6:40 a.m. when they found the 53-year-old dripping blood, according to Chicago police.

The man, who had been stabbed multiple times, was taken in serious condition to Northwestern Memorial Hospital, police said.

He was unable to tell officers what happened. A law enforcement source said the man was homeless.

So far in July, two other violent incidents have been reported in the same block where he was found.

On July 9, a man was found stabbed to death in a grassy area of Grant Park. The man’s body may have been there for several days, police said.

Last week, a 15-year-old boy was grazed by a bullet on the same block. The teen was able to walk to a hospital for treatment.