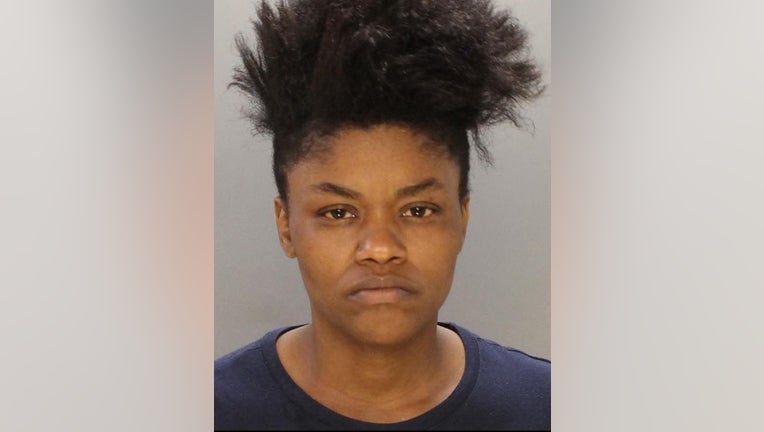 Police say Nadirah Al-Kaabah, 35,has been charged with murder and related offenses in connection with the death of her five-month-old son. (Philadelphia Police)

PHILADELPHIA - A mother has been charged with murder after police say she beat her own five-month-old son to death in Philadelphia’s Tioga neighborhood.

On Saturday morning, around 9:30 a.m., officers responded to a boarding home on the 1600 block of West Erie Avenue for a report of an unresponsive infant.

When officers arrived on the scene, they were directed to a bedroom on the third floor. There they found the infant, identified as Nyeem Kitchen, unresponsive with obvious bruising.

Kitchen was pronounced dead at the scene and his mother, 35-year-old Nadirah Al-Kaabah, was taken in for questioning. 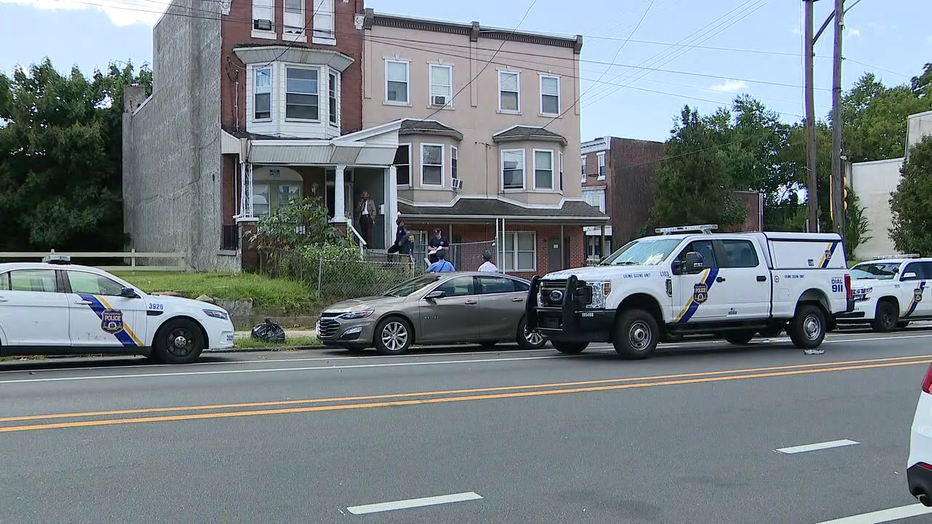 According to police,  Al-Kaabah later admitted to fatally beating the child with objects that were also found in the room, including a remote control and a toy.

Al-Kaabah has been charged with murder and related offenses. Police say she has 16 prior arrests, including a number of alleged assaults.