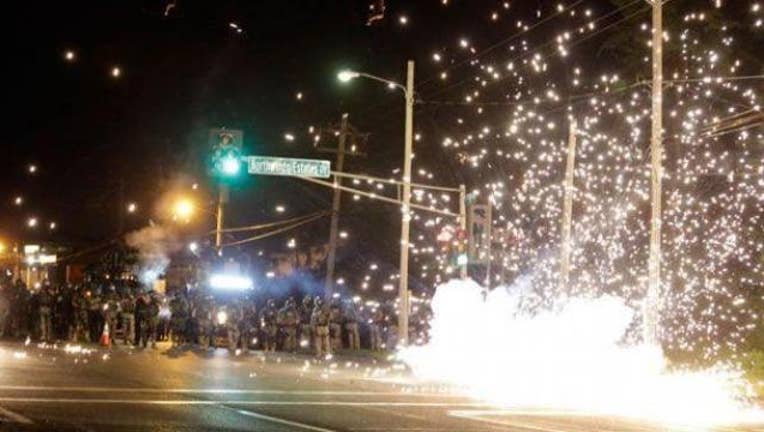 FERGUSON, Mo. (AP) — St. Louis County police are investigating a Facebook post in which one of its officers discusses how he spent his "annual Michael Brown bonus."

The Guardian (http://bit.ly/1LdORpa ) reports that Officer Todd Bakula posted on his Facebook page that he took his wife to a bed and breakfast using money earned for staffing the protests in Ferguson, where the unarmed Brown was fatally shot by a white officer last year.

St. Louis County Sgt. Shawn McGuire told The Associated Press that Bakula is a patrolman and the post would be investigated.

He also said the department understands the post is "controversial."

The general counsel for the Missouri Fraternal Order of Police didn't immediately respond to an email from The Associated Press.

Bakula doesn't have a listed number.

Brown's Aug. 9, 2014, death spurred a national "Black Lives Matter" movement. The latest protests, which followed the one-year anniversary, were marred when gunfire erupted and 18-year-old Tyrone Harris Jr. was shot and wounded by officers after they say he fired at an unmarked police van.