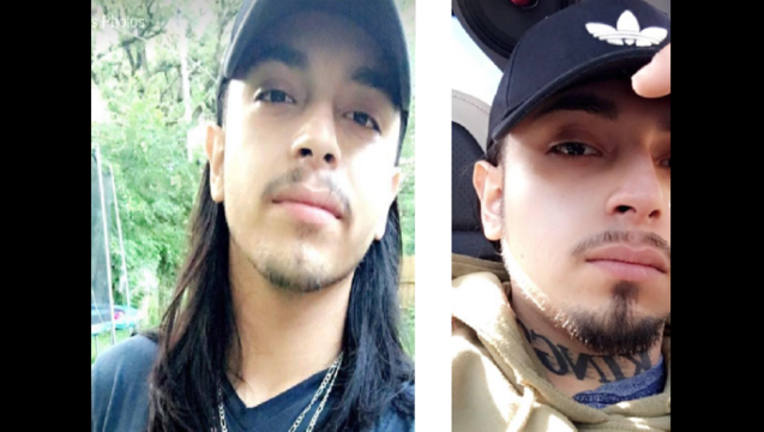 PALATINE (Sun-Times Media Wire) - Police are looking for a man in connection with a shooting that left two wounded, including a 15-year-old boy, in northwest suburban Palatine.

Police identified 18-year-old Javier Ponce, of Palatine, as the alleged shooter and a warrant has been issued for his arrest on two counts of attempted murder, according to a statement from Palatine police. His whereabouts are unknown.

About 11:45 p.m. Sunday, the 15-year-old and a 19-year-old man were standing near the entrance of an apartment building in the 1900 block of North Green Lane in Palatine to complete a “drug transaction,” police said. Ponce allegedly walked towards the pair and opened fire. The shooting is believed to be gang-related.

The man was hit in the hand and foot and was taken to Lutheran General Hospital in Park Ridge where his condition was stabilized, police said. The teen was struck in the torso and foot and remains “in critical, but stable condition” after surgery at the same hospital.

Ponce is described as 5-foot-5, 105-pounds with shoulder length black hair, and a large tattoo across his throat that reads “KINGS”.