Police are hoping to locate two teenagers believed to have stolen 10 puppies from a pet store late Sunday night in Hammond, Indiana.

Officers were called to the Hug-A-Pup pet store, located at 6921 Calumet Ave., for a report of 10 stolen puppies, Hammond police said.

Surveillance footage from the store appeared to show two thin teenagers wearing dark hoodies and pants and ski masks, smash one of the windows of the business in order to gain access, according to police. 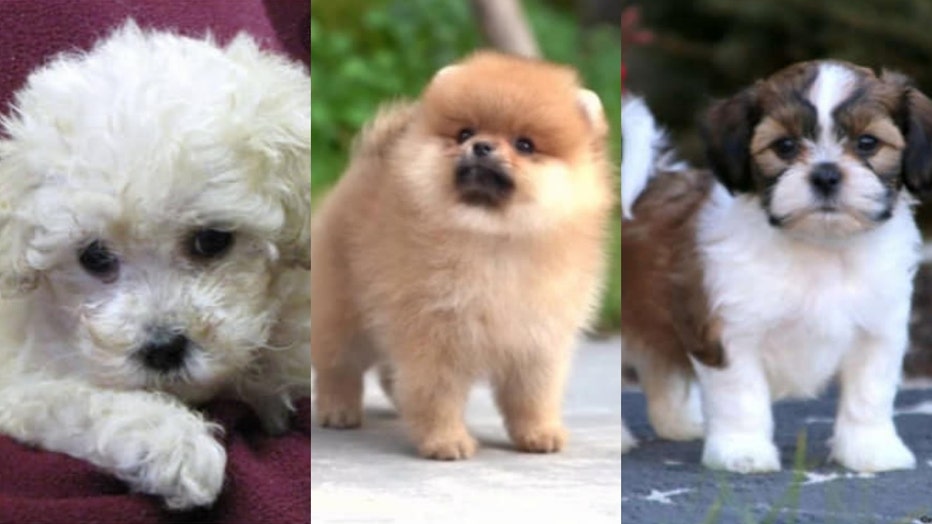 Photos of the types of puppies stolen. (Hammond police)

The thieves removed the puppies from their enclosures and placed them in a large duffel bag before fleeing eastbound down the rear alley of the 800 block of 169th Place, police said. 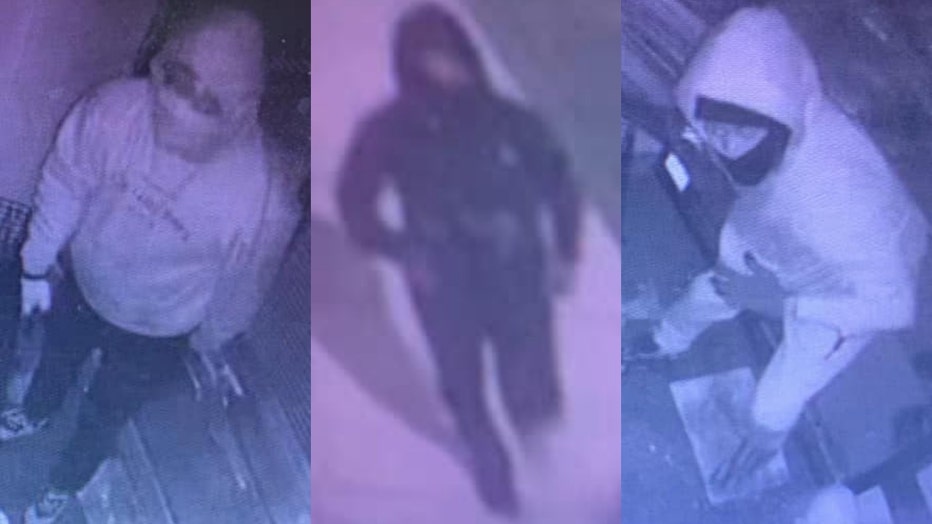 Anyone with information on this burglary is asked to contact Detective Ron Hill at 219-852-2980 or at rhill@hammondpolice.com.