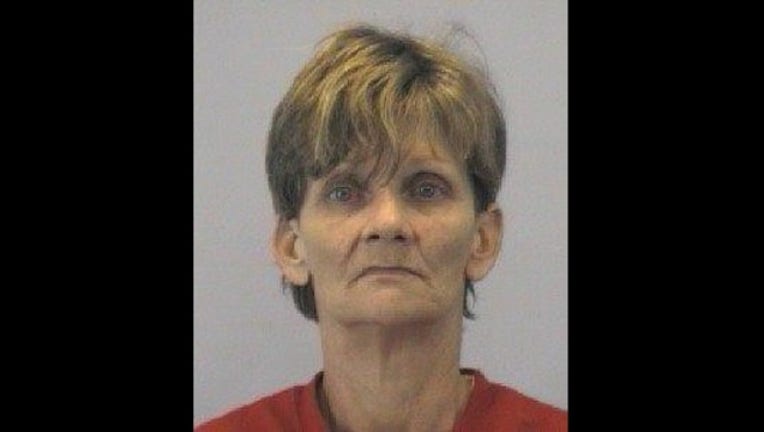 GOLDSBORO, N.C. (AP) - Police in North Carolina are looking for a woman after authorities say her mother's body was found in a freezer that she sold in a yard sale.

Marcella Jean Lee, 56, of Goldsboro is being sought on a charge of failure to report the death, media outlets reported. An autopsy revealed no signs of foul play in the death of 75-year-old Arma Ann Roush, who lived with her daughter. Roush was last seen in August.

Police said a neighbor bought the freezer from Lee for $30. It was taped shut and Lee apparently told the neighbor that church members would come by to pick up items in the freezer.

The neighbor said the seller told her the items inside the freezer were for a Sunday school project and that the church would come pick them up. Weeks after the purchase, no one had come for the items, so the neighbor opened the freezer and discovered Roush's remains.

According to the neighbor, the daughter was moving out of state and told her not to open the freezer, which she referred to as a time capsule, until church members could come by and collect the contents inside.