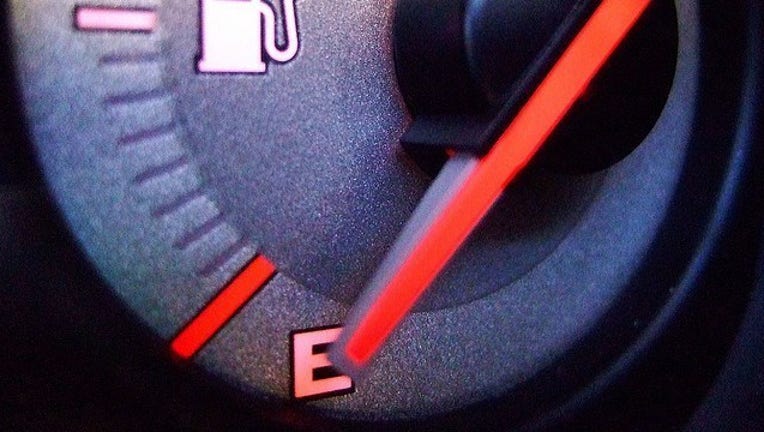 State police tell The Morning Call Osorio got lost and ended up on the side of Route 33 in Plainfield, Pennsylvania, on Saturday. That's when a state trooper arrived to help and discovered the car was stolen.

Osorio is held on $15,000 bail, charged with receiving stolen property and unauthorized use of a motor vehicle.