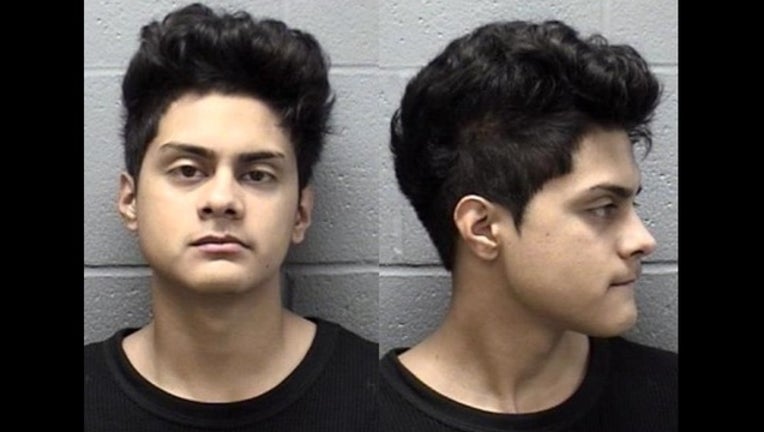 ELGIN (STMW) - A man who set up a meeting on Facebook with a woman to buy her cellphone last weekend ended up robbing her in northwest suburban Elgin, police said.

Jose J. Ramos Jr., 18, sent the woman a message on Facebook about the iPhone she wanted to sell, and they agreed to meet Saturday in the 0-100 block of South Union Street, according to Elgin police.

When she showed up, Ramos implied he had a knife and made her hand over the phone, police said.

The woman gave detectives Ramos’ Facebook information, and they tracked him down near his Elgin home Tuesday, police said.

He was arrested and charged with one felony count of aggravated robbery, and ordered held on a $40,000 bond in court Wednesday, police said.