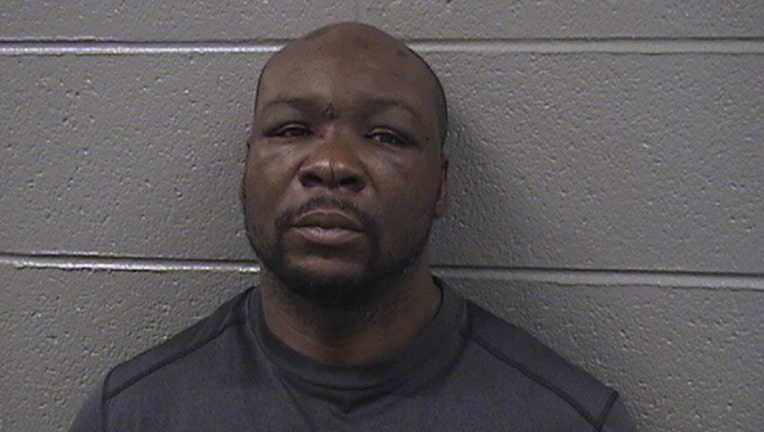 Alford Thorpe, 44, has been charged with attempted murder and aggravated battery for the 9 p.m. shooting outside a home in the 17000 block of Parkside Avenue, according to South Holland police.

Thorpe got into an argument with his girlfriend, whose family members escorted him out of the party, police said.

He returned an hour later, tried to get back inside the house, then pulled out a gun and shot a 35-year-old man in the abdomen in the front yard, police said.

Family members wrestled the gun away from Thorpe and held him down until police arrived to arrest him, police said. The wounded man was taken to Christ Medical Center in Oak Lawn, where his condition was stabilized, police said.