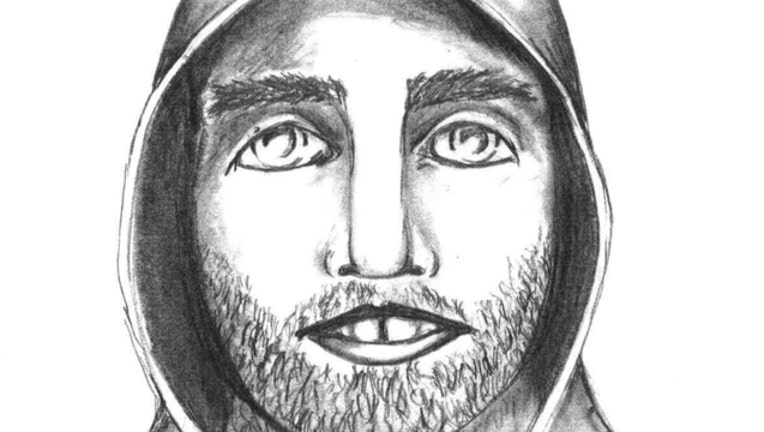 The 18-year-old woman was driving southbound on Randall Road and had a flat tire when a man approached and said he would help her change her tire about 12:25 a.m., according to South Elgin police.

The woman pulled into the Home Depot parking lot at 440 Randall Rd. and the man helped her change the tire, police said. He then tried to pull her out of her vehicle, but the woman fought him off.

The suspect left southbound on Randall Road in a gray or green Saturn-type vehicle, police said. He was described as a Hispanic or Middle Eastern man in his late 30s, wearing a dark hoodie and gray pants or shorts.