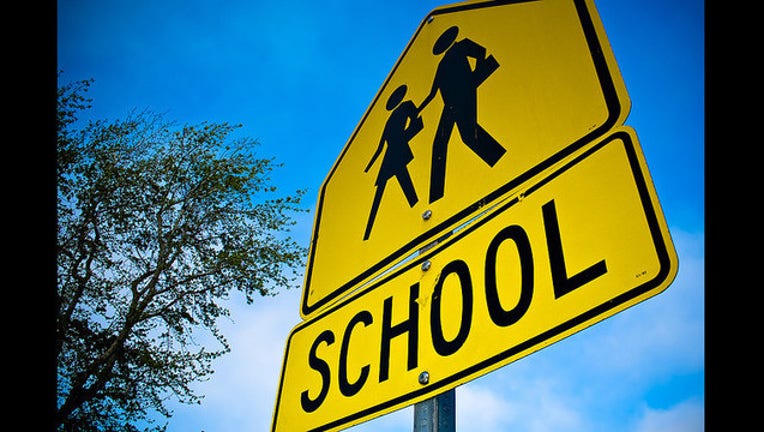 CHICAGO (STMW) - Chicago Police are cautioning Southwest Side residents after a man tried to lure a girl into his van Tuesday afternoon in the Archer Heights neighborhood.

About 3:30 p.m., a white van pulled up next to the girl in the 4900 block of South Karlov and the man at the wheel motioned his has hand asking her to come inside, according to a community alert issued early Wednesday.

He parked the vehicle but drove away when the girl’s mother pulled up to pick her up from school, the alert said.

The man is described as Hispanic, between 32 and 35 years old with black hair and a light brown complexion, police said. The van had an Illinois license plate number of 1638716-B.