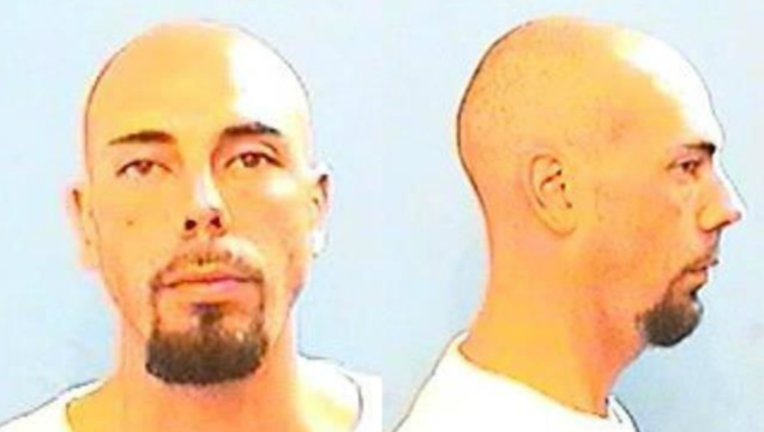 Daniel J. O’Brien, 30, has been charged with two robberies that happened Nov. 22, according to Waukegan police.

O’Brien is considered armed and dangerous, and is thought to be in the Waukegan area, police said. Anyone with information about his whereabouts should call 911.