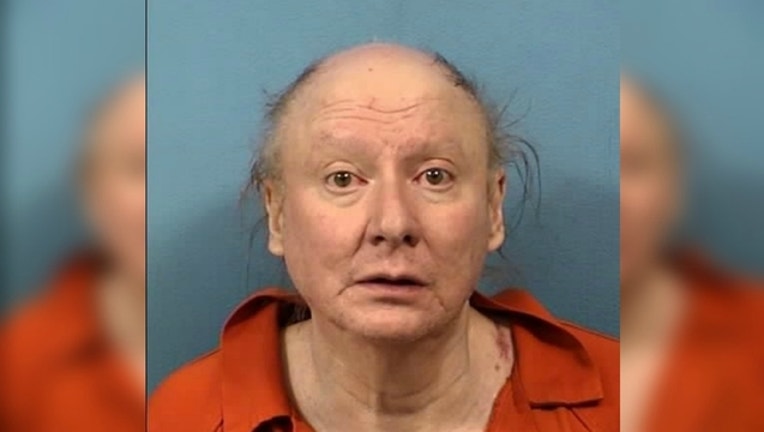 SUN TIMES MEDIA WIRE - A west suburban man has been charged with reckless homicide for driving 135 mph at the time of a fatal crash Saturday morning.

Brian Thunderkick, 62, was involved in a crash that killed 23-year-old Erika Villagomez about 11 a.m. on Butterfield Road just east of Naperville Road in Wheaton, according to the DuPage County state’s attorney’s office.

When officers arrived at the scene, Villagomez’s Honda Accord was engulfed in flames, authorities said. She was pronounced dead at the scene.

Thunderkick was immediately taken into custody, the state’s attorney’s office said. Prosecutors said he was driving his black Chevrolet Camaro erratically and speeding when he crashed into the back of the Honda. His car’s black box showed he was traveling at 135 mph at the time of the crash.

“Despite the heroic efforts of citizens and law enforcement, Erika Villagomez’s life came to a horrible, fiery end all because Mr. Thunderkick allegedly wanted to see how fast he could drive,” DuPage County State’s Attorney Robert B. Berlin said in a statement.

Thunderkick was charged with one count of reckless homicide, according to the state’s attorney’s office. His bond was set at $150,000.

He was next scheduled to appear in court Oct. 30.