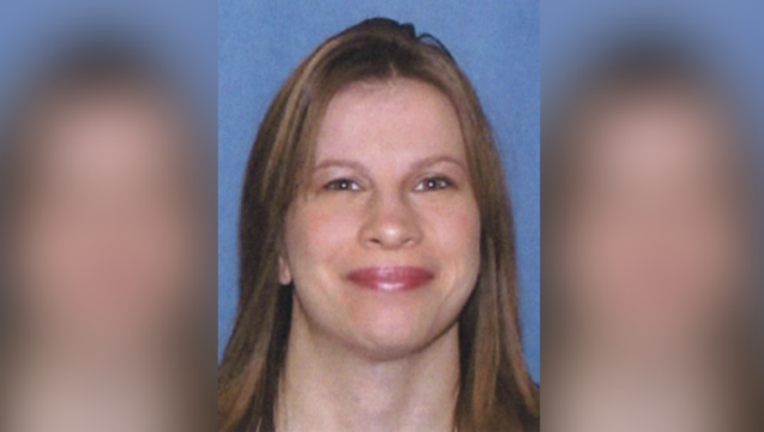 CHICAGO (Sun-Times Media Wire) - A 35-year-old woman who was reported missing from the Portage Park neighborhood on the Northwest Side on Friday was found dead in Elk Grove Village, police said.

Crystal Breseman was last seen Friday and has been reported missing from the 5900 block of West Grace, according to a missing person alert from Chicago Police.

Chicago Police said Sunday that she was found dead in northwest suburban Elk Grove Village. Details on the circumstances of her death were unknown.

Breseman, who lived in Portage Park, was pronounced dead at 12:04 p.m. Saturday, according to the Cook County sheriff’s office.

The Cook County sheriff’s office is conducting a death investigation.