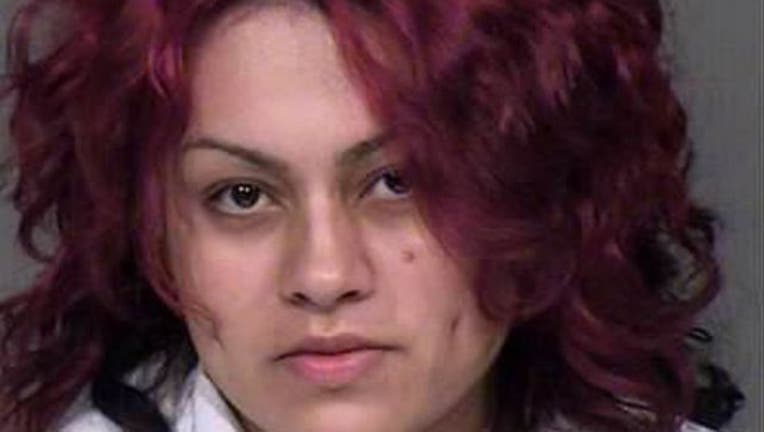 AVONDALE, Ariz. (AP) — A 22-year-mother has been arrested on charges that she drowned her 2-year-old twin sons in a bathtub on Sunday, police said.

Mireya Alejandra Lopez was arrested on two counts of homicide and one count of attempted homicide after her sons were found unresponsive in the family's home, KTVK-TV reported (http://bit.ly/1KWfg5q).

Lopez told officers that she intentionally drowned both of her twin boys in the bathtub, said Sgt. Brandon Busse of the Avondale Police Department told KTVK.

The TV station also reported that Busse said in an email to media outlets that Lopez tried to kill another child. "Mireya also stated to investigators that she also attempted to drown another child in the home but she was stopped by family ...," Busse said in the email. The child was not injured, the station said.

Officers were called to a home near 115th Avenue and Yuma Street shortly before noon about reports of an ill person, Busse said.

When first-responders arrived at the home, they found the two boys lying unconscious on a bed, Busse said.

Police and firefighters administered CPR and both children were taken to hospital, where they died.

Autopsies will be conducted to determine the cause of death.