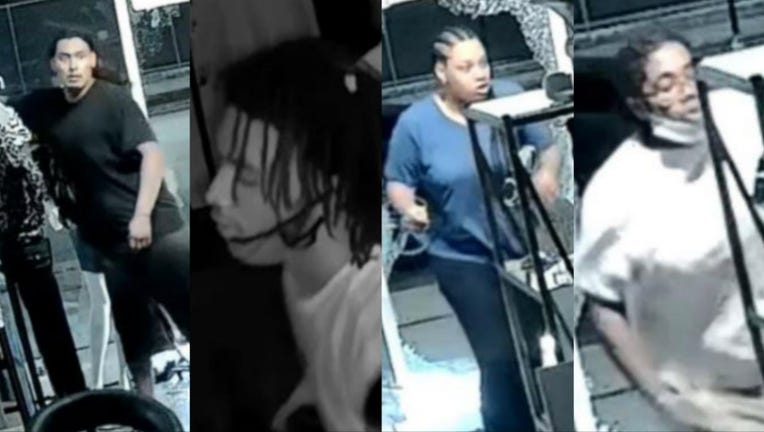 CHICAGO - Police have released surveillance photos of several people suspected of looting a River North clothing boutique earlier this month on the Near North Side.

Police released photos of four suspects and are asking anyone with information to call 312-744-8263.