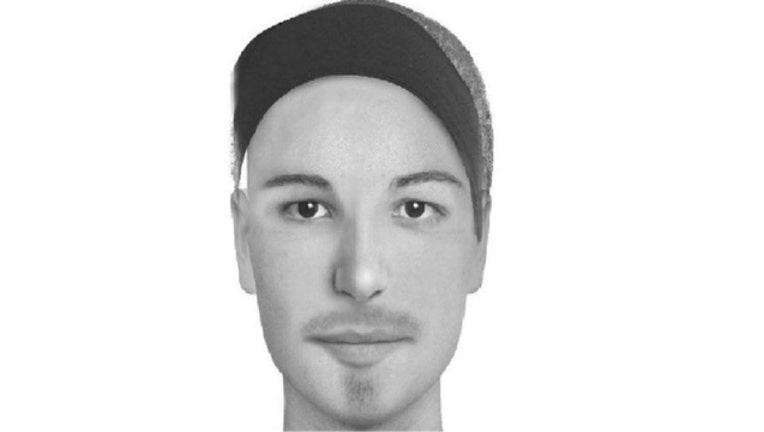 (SUN TIMES MEDIA WIRE) - Police in southwest suburban Burbank say a pair of armed robberies this week might have been related.

About 1:30 p.m. Monday, a man walked up to a victim in the 8300 block of Mansfield Avenue, pointed a black, semi-automatic handgun at his head and demanded cash, according to Burbank police.

A similar robbery happened about 7:30 p.m. Tuesday in the 7900 block of McVicker Avenue, police said.

In both cases, the robber took off in a light-blue or green, older-model four-door car — possibly a Ford Taurus — with a loud muffler, police said. The victims, both male, were not hurt.

Police on Wednesday released a composite sketch of the suspect, who is described as a white or Hispanic man in a dark hooded sweatshirt, between 18 and 30 years old, standing about 5-foot-8 and weighing about 150 pounds.