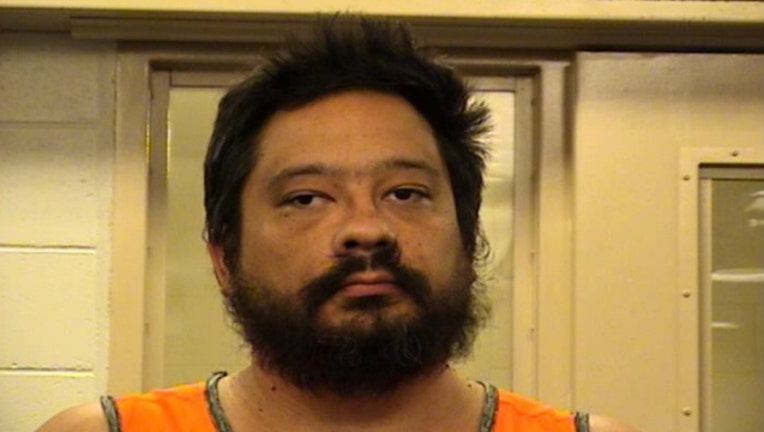 ALBUQUERQUE, N.M. (AP) - Authorities say an Albuquerque man took drastic action to escape the sounds of his neighbors having sex -- he set fire to his own apartment.

The Albuquerque Journal reports that Reuben Cook told police Sunday he "tried to burn anything he could think of" in his apartment to run from the annoying sounds.

The complaint says the 36-years-old Cook told police he heard people having sex upstairs and decided he wanted to go to prison and get away from the noise.

Cook was charged with arson. He was released on his own recognizance Tuesday.

It was not known if Cook had an attorney.