HOUSTON (FOX 26) - Houston police tell FOX 26 Darion Vence is a person of interest in the disappearance of his stepdaughter 4-year-old Maleah Davis.

Search efforts continue on Tuesday for the missing girl, and have been moved to Sugar Land near Vence's home.

Vence says she was kidnapped by three men on Friday night.

Texas Equusearch volunteers searched again on Tuesday in the grass and woods near the intersection where Vence said he pulled over to check his tire.

He told investigators three men in a blue truck pulled up, knocked him unconscious and kidnapped him, Maleah and his two-year-old son.

He told detectives when he awoke in Sugar Land the next day, Maleah was missing.

MORE: Maleah had been removed from home in August, returned from CPS custody

Sugar Land police say Darion’s story has been inconsistent. Police say he first told detectives he walked to the hospital, then he said he was dropped off. Police are looking at surveillance cameras in that area. 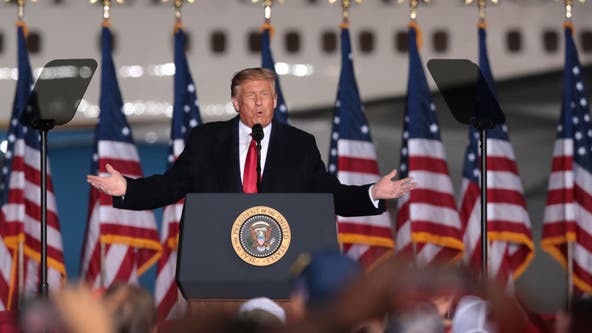