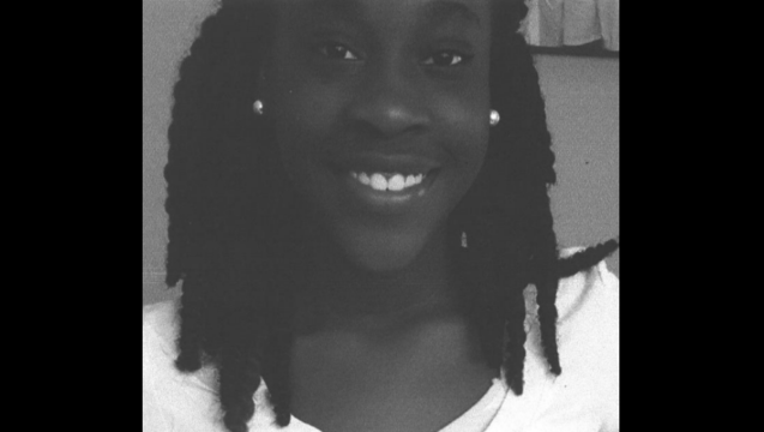 CHICAGO (Sun-Times Media Wire) - Police are asking for the public’s help in finding a 12-year-old girl missing from the South Chicago neighborhood since Monday.

Raniah Houser was last seen near the 7900 block of South Oglesby, according to a missing person alert from Chicago Police.

She is described as a 100-pound, 5-foot-4 black girl with brown eyes, black hair and dark complexion, police said. Houser was wearing a pink “Wonder Woman” shirt, and pink and black pants.

Anyone with information on Houser’s whereabouts is asked to contact Area South detectives at (312) 747-8274.