BUFFALO, N.Y. - Police are attempting to make contact with an Orlando couple after their child was found sleeping on a porch in New York.

The Buffalo Police Department in New York says that they are searching for the parents of a three-year-old child who was found sleeping on a porch.

They said that the child was found sleeping on a porch on Potomac Avenue on Monday morning.

Police are reportedly attempting to make contact with several people regarding this incident. They want to speak to the child's mother, 24-year-old Nicole, the child's father, 31-year-old Miguel, and a family friend, 29-year-old Dhamyl. All three of them are from the Orlando area. 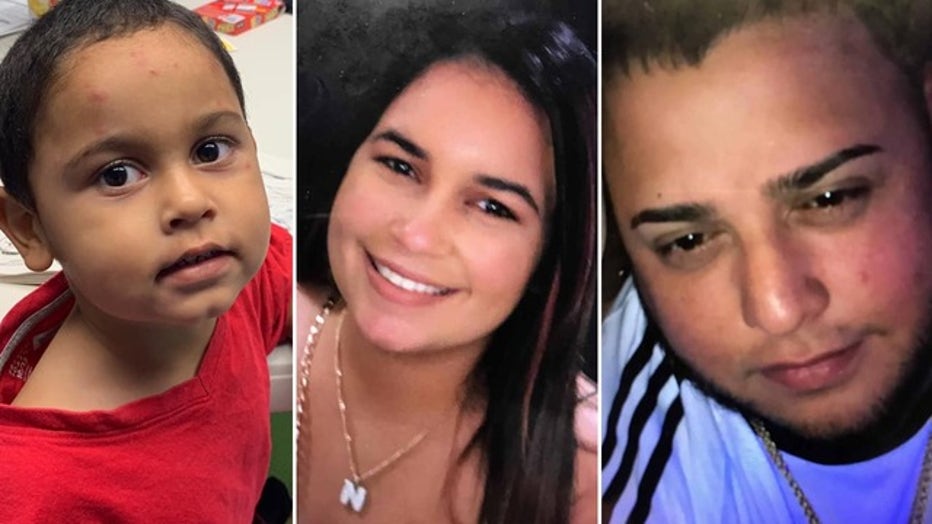 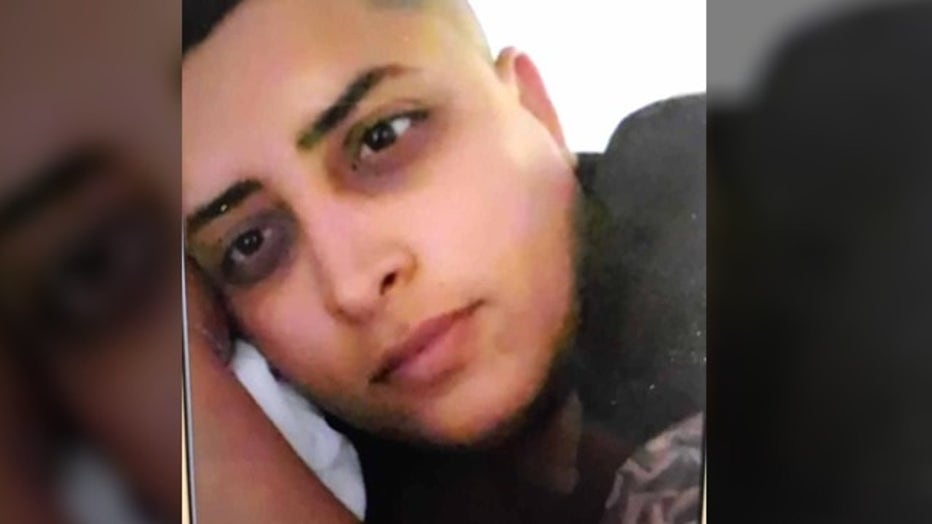 Anyone with information regarding these individuals is asked to contact Buffalo Homicide Detectives at 716-851-4466 or call the confidential 'TIPCALL' line at 716-847-2255.