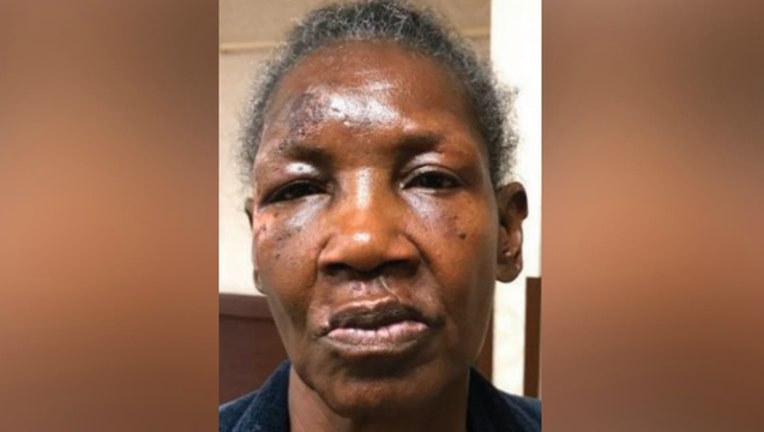 SUN-TIMES MEDIA WIRE - A 68-year-old woman who may be confused about her whereabouts and is in need of medical attention has been reported missing Wednesday from the Chicago Lawn neighborhood on the Southwest Side.

Betty Clark was reported missing from the emergency room at Holy Cross Hospital, according to a missing person alert from Chicago Police. She was last seen in the area of 2700 block of West 68th Street.

Clark was described as a 5-foot-6, 160-pound black woman with a medium complexion, brown eyes and gray and black short hair, police said. She was last seen wearing blue pants, a blue shirt and a dark-colored jacket.