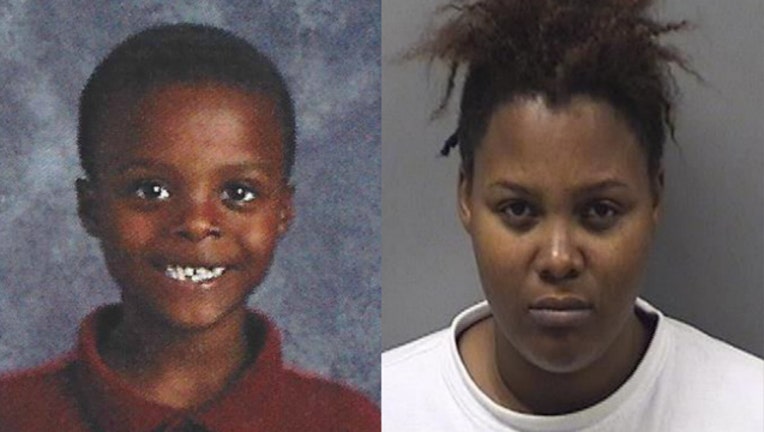 CHICAGO (Fox 32 News) - Police in Kankakee, Illinois are searching for a missing mother and her young son who were last seen on Mother’s Day weekend.

The grandmother of 7-year-old Jahriese Jones called police and told them that her daughter and the boy’s mother – Portia Coble – came to visit him over Mother’s Day weekend. The grandmother has custody of Jones and his three siblings.

The grandmother last saw her daughter and grandson speaking outside her residence on May 11th, 2019.

Jones is described as a black male, standing 4-foot-4 and weighing 35 pounds. He has black hair and brown eyes, and his current clothing is unknown.

Coble is described as a black female, standing 5-foot-8 and weighing 165 pounds. She has black hair and brown eyes.