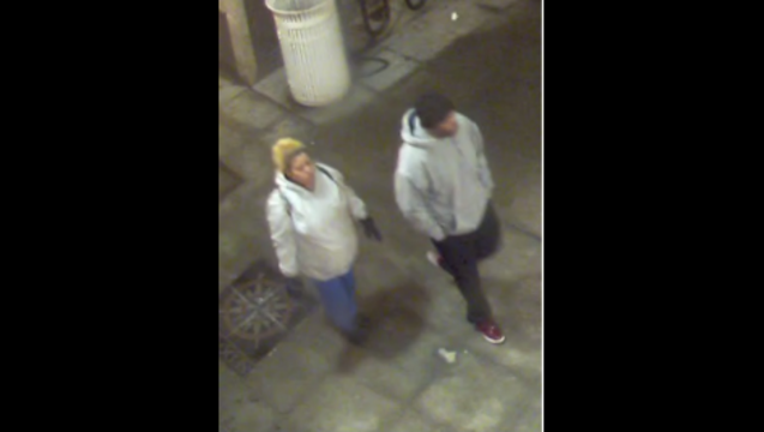 A male and female have burglarized several Near North Side businesses in recent months, police said. | Chicago Police photo

CHICAGO (STMW) - Police are searching for two people believed to be responsible for several Near North Side burglaries in recent months.

The male and female suspects have burglarized several businesses along North and Milwaukee avenues, according to an alert from police.

In the thefts, the male broke a window and took money from the cash register while the female acted as a lookout, police said. The burglaries typically happened between 12 a.m. and 5 a.m.

Further details were not released.