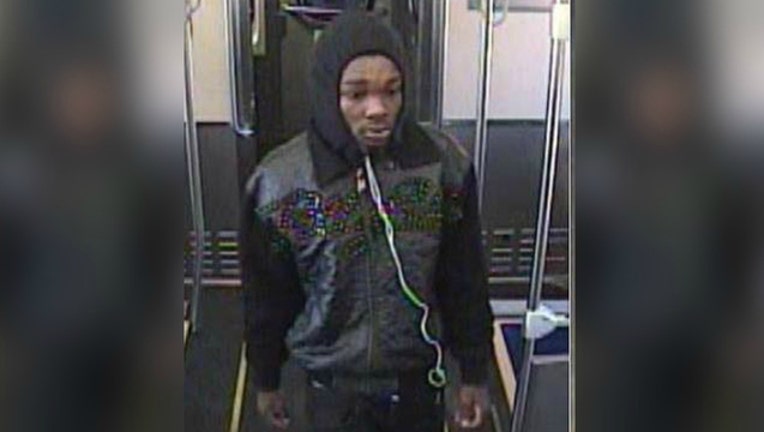 Surveillance photo of the suspect who stole a cellphone onboard a Pink Line train last month. | Chicago Police

CHICAGO (SUN TIMES MEDIA WIRE) - Chicago Police are searching for a teenager who stole a cellphone from a rider on a Pink Line train last month.

About 8:55 p.m. March 10, the teen grabbed someone’s cellphone from their hand as the train stopped in the 2000 block of South Kostner, then ran off the train, according to a community alert from Area Central detectives.

Police released a surveillance photo of the suspect Monday. Anyone who recognizes him is asked to call detectives at (312) 747-8382.