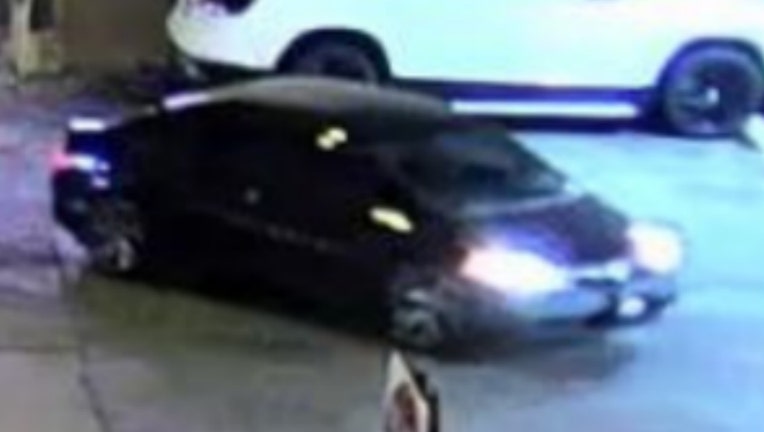 Authorities are looking for a black Honda Civic wanted in a hit-and-run that left an 86-year-old man injured Dec. 29, 2019, in the 3500 block of West Lawrence Avenue.

CHICAGO - Authorities are looking for a driver who injured an 86-year-old man in a hit-and-run last month in Albany Park on the Northwest Side.

The man was crossing the street about 8:15 p.m. Dec. 29, 2019, when a black, four-door Honda Civic hit him in the 3500 block of West Lawrence Avenue, according to a community alert from Chicago police.

He was taken to Swedish Covenant Hospital to be treated for his injuries, police said. The Civic drove off after hitting him and the driver did not provide his information to the victim.

Police released photos of the car and the driver and are asking anyone with information to call the Major Accident Investigation Unit at 312-745-4521.