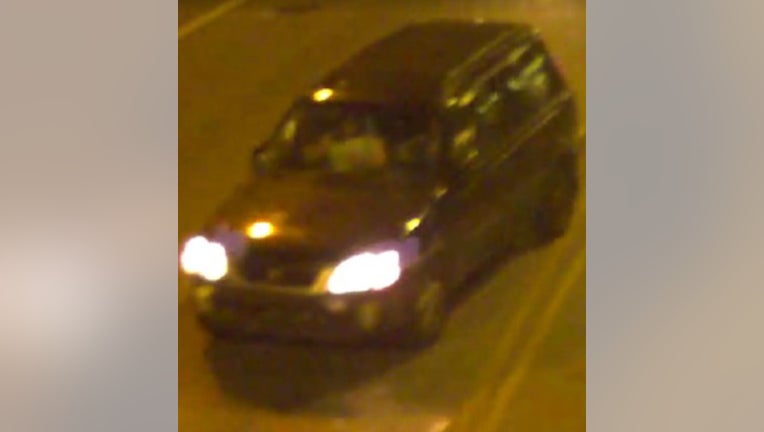 CHICAGO - Police are asking the community for help finding a driver who seriously injured a man Friday in Back of the Yards.

The car was missing its front bumper and was last seen southbound on Ashland Avenue at 53rd Street, police said.

Anyone with information is asked to call CPD’s Major Accidents Investigation Unit at 312-745-4521.