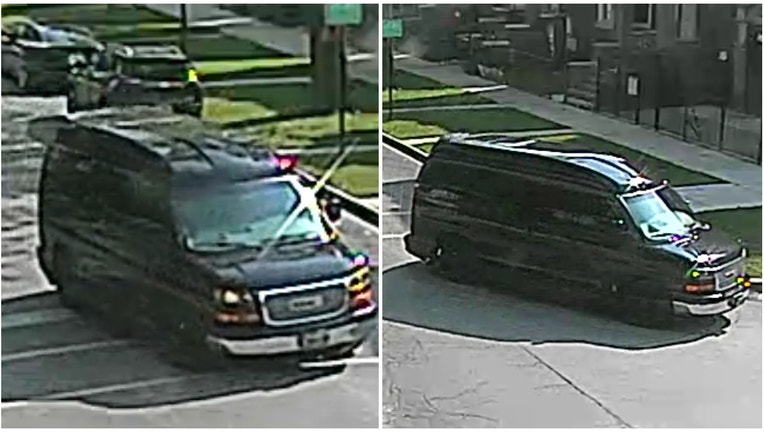 CHICAGO - Chicago police are asking for the public's help in identifying the driver of a van who fatally struck a woman Thursday and kept driving in the East Garfield Park neighborhood.

The driver of the GMC stopped at the scene of the crash before re-entering his vehicle and driving northbound on Central Park Avenue, police said.

The woman later died from her injuries. 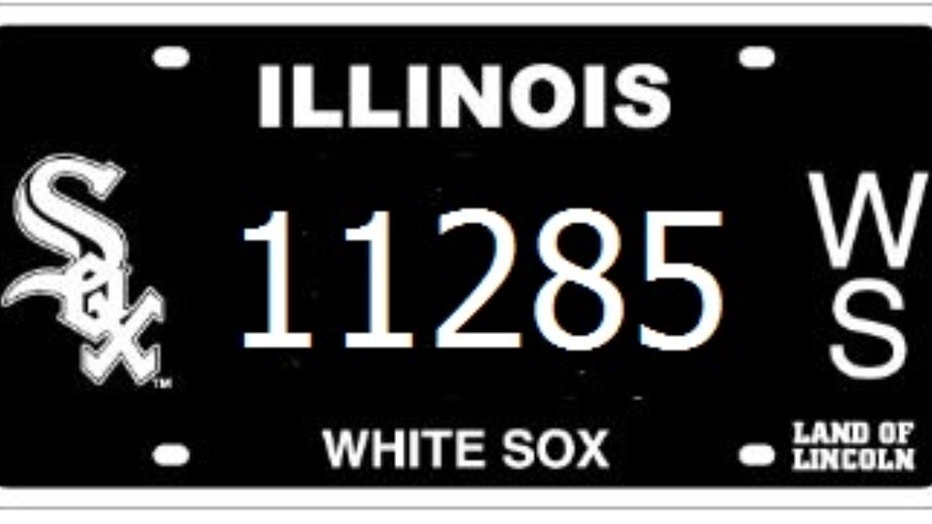 Anyone with information about the driver is asked to call the Major Accident Investigation Unit at (312) 745-4521.