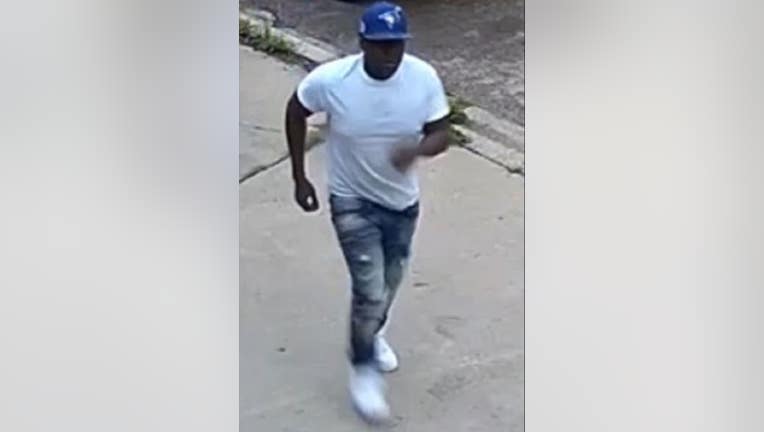 Police say this man is wanted in connection with a fatal shooting from Aug. 2, 2020, in Lawndale. | Chicago Police Department

CHICAGO - Police released video Friday of a man wanted in connection with a fatal shooting last summer in Lawndale on the West Side.

Video released by police shows two people getting out of an SUV and walking down an alley. A short time later, the duo runs back through the alley and gets into the SUV, which drives off.

The men who were killed were identified as Quincy Ferguson Jr. of North Chicago and Darren D. Sims of Lawndale, the Cook County medical examiner’s office said.