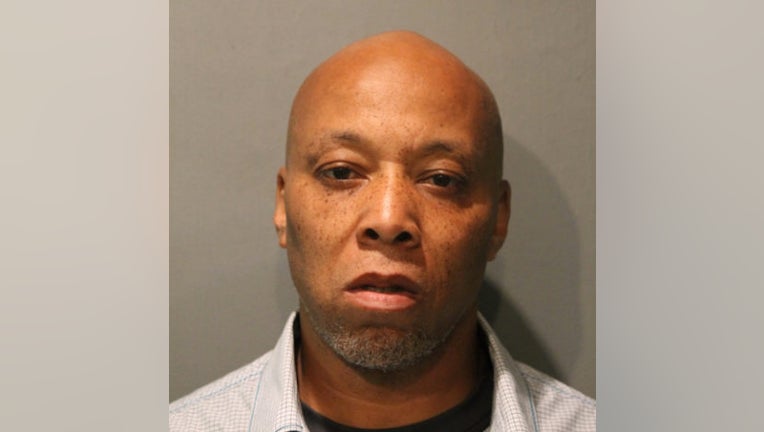 CHICAGO - Police are asking the community for help finding a man wanted in connection with the 2016 death of a suburban man who was found inside a burning vehicle in Pilsen.

Losardo Lucas, 53, is considered a person of interest in the death of 43-year-old James D. Gerage, according to Chicago police and the Cook County medical examiner’s office.

Gerage, of Barrington Hills, was found inside of a burning vehicle on Sept. 23, 2016, in the 600 block of West 21st Street, authorities said.

An autopsy found he died of multiple injuries due to an assault, and his death was ruled a homicide, authorities said at the time.

Lucas is a registered violent offender based on a murder conviction, police said. He has active warrants for his arrest for a home invasion from Cook County sheriff’s police, and for a traffic offense from Calumet City police.

He is 5-foot-11, 180 pounds and is believed to be in the Chicagoland area, police said. He previously lived in Calumet City, Dolton and Chicago. ‘