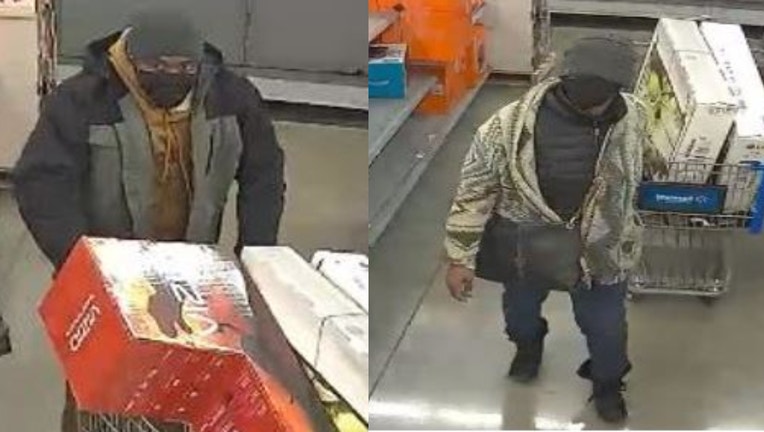 LANSING, Ill. - Police in the south suburbs and Northwest Indiana are looking for two people wanted for setting fires at retail stores and using it as a distraction to steal electronics.

Two men intentionally set fires at a Walmart in Lansing on Friday to distract employees while they stole electronics from the store, police said.

The men were seen driving away in a silver Volvo XC90, police said.

At about 9:10 p.m. Monday, Highland (Ind.) Police and Fire departments were dispatched to the Meijer store located at 10138 Indianapolis Blvd. for a report of a fire. 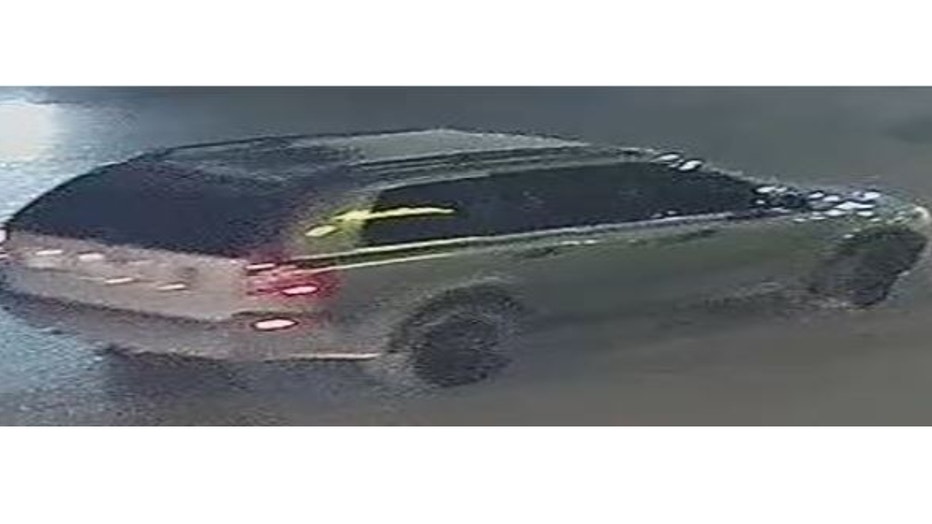 Police said this silver Volvo XC90 was used by shoplifters at a Walmart in Lansing on Friday. (Lansing Fire Department)

Upon arrival, officers were informed by Meijer employees that three small fires appeared to have been deliberately set in three different locations in the store.

The fires were already extinguished prior to police and fire officials arriving, authorities said.

Police said Thursday they believe the two shoplifting incidents were connected and involved the same suspects.