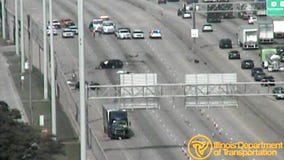 Two people were killed in a crash that shut down all eastbound lanes of I-80 for nearly eight hours Monday near the Illinois border with Indiana. 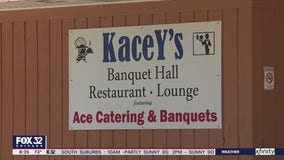 Ray Kosinski of Kasey's Banquet Hall and Restaurant talks about how his business has been faring during the pandemic.

A 23-year-old man was killed in a crash Sunday on Interstate 80 in south suburban Lansing. 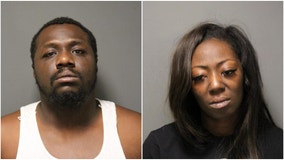 They were taken into custody Tuesday after authorities executed a search warrant on a room at a Travel Lodge in Lansing. 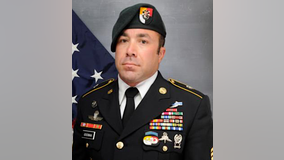 The incident is under investigation. 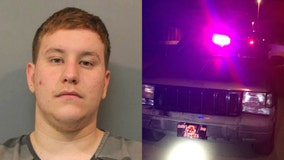 About 10:20 p.m. Sunday, a state trooper saw a Jeep speeding at 90 mph down an expressway with red and blue emergency lights flashing, Indiana State Police said. 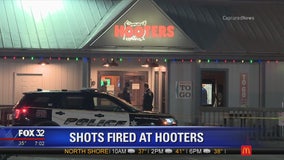 Authorities responded about 9:30 p.m. to Hooters, 17060 Torrence Avenue, for reports of shots fired inside and outside the establishment.

A 24-year-old woman was driving a Chevrolet west on the expressway near Torrence Avenue about 5:45 p.m. when she lost control of her car and veered across multiple lanes and struck the right guardrail, Illinois State Police said in a statement.

The female driver, who was the only occupant of one of the vehicles, was pronounced dead at the scene. 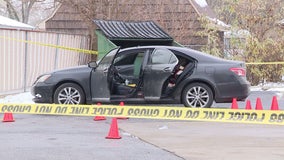 Gunshots erupted in a gas station parking lot Thursday in south suburban Lansing. Someone fired at a parked car 15 times. 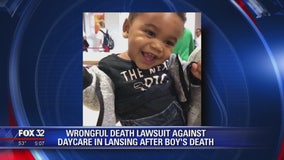 A wrongful death lawsuit has been filed against a daycare in the south suburbs after a toddler died.