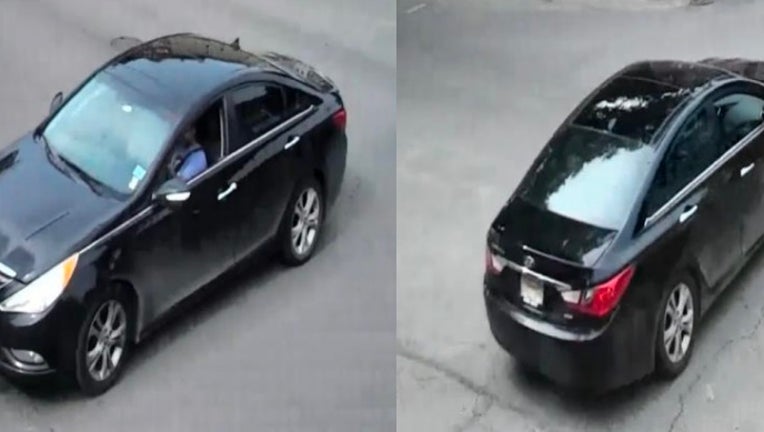 Surveillance image released July 28, 2020, of a car police say was used in a shooting in Little Village. | Chicago Police Department

CHICAGO - Police are asking the community for help in finding the driver of a car in connection with a shooting last month in Little Village.

Someone inside the car fired shots about 2:10 p.m. June 21 at a man in another vehicle in the 2600 block of South Ridgeway Avenue, Chicago police said.

The 26-year-old was struck in the head and taken to St. Anthony’s Hospital, police said.

The car was described as a four-door sedan, possibly a Hyundai, police said.