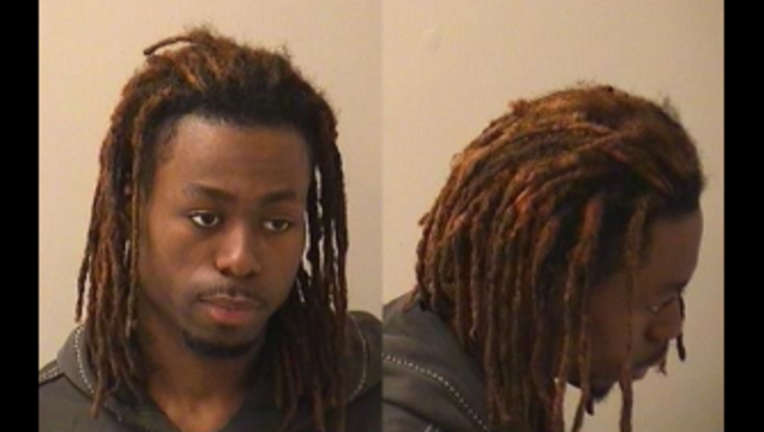 SUN-TIMES MEDIA WIRE - The fatal shooting of a Kane County Jail detainee last year by a SWAT team officer during a standoff at a west suburban hospital has been ruled justified, the Kane County State’s Attorney’s Office said in a statement Thursday at the close of their review.

Tywon Salters, 21, a detainee who was recovering from surgery at Delnor Hospital in west suburban Geneva, took two hospital employees hostage for several hours on May 13, 2017 and was ultimately shot by a North Aurora police officer when a SWAT team entered the room, according to Illinois State Police. Salters was pronounced dead at the scene.

The shooting was investigated by state police and turned over the state’s attorney’s office for review.

“The Kane County State’s Attorney’s Office, in its review of this incident, has determined that there is no evidence of any criminal actions on the part of any other officer or individual involved, other than the deceased, Tywon Salters, who cannot be prosecuted,” the statement Thursday read. “The Kane County State’s Attorney’s Office considers its review of the matter for both use of force and for any potential criminal charges closed at this time.”

Salters was being held on $75,000 bail at the Kane County Adult Justice Center on a charge of possession of a stolen vehicle when he ingested a “foreign object” on May 8 and was taken to the hospital for treatment, authorities said.

Five days later, while recovering from surgery in a room on an inpatient floor of the hospital, Salters attacked and disarmed a Kane County correctional officer who had been assigned to guard him, authorities said. Salters used the officer’s gun to threaten a nurse and to take a second nurse hostage.

When officers heard a gunshot from inside the room where Salters was holding a nurse, a plan was formulated for a SWAT team to “breach the room from both of its entrances,” according to the state’s attorney’s office. Salters was seen by SWAT officers pointing the gun at them when they entered the room and holding the nurse as a shield. The North Aurora officer fired his weapon three times. Satlers was pronounced dead shortly after.