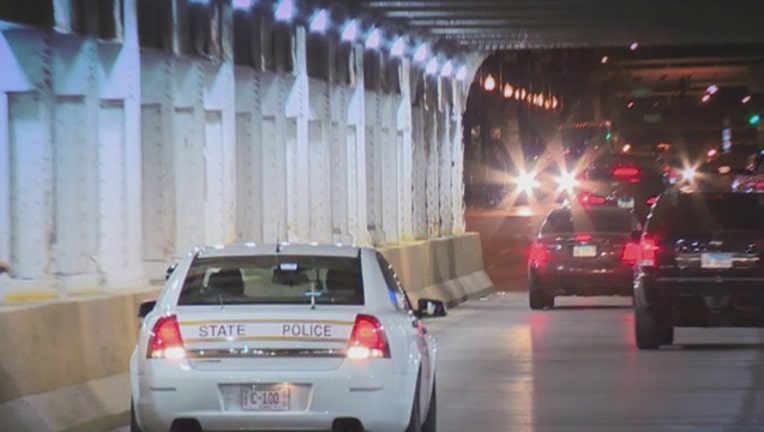 Officials from the Departments of Transportation and State Police joined more than 200 local law enforcement agencies in Monday's announcement. The "Border to Border" campaign will feature stepped-up enforcement of mandatory seat-belt use with increased patrols and enforcement zones through next week's holiday.

Transportation Secretary Omer Osman says Illinois traffic fatalities have decreased this year. But he says safety-belt use is "your best line of defense in a crash."

State Police Director Brendan Kelly says that "Border to Border" was organized by the National Highway Traffic Safety Administration as part of the long-running "Click It or Ticket" campaign.

Officials say summer travel will be safer by buckling up, slowing down, driving sober and putting the cellphone down.