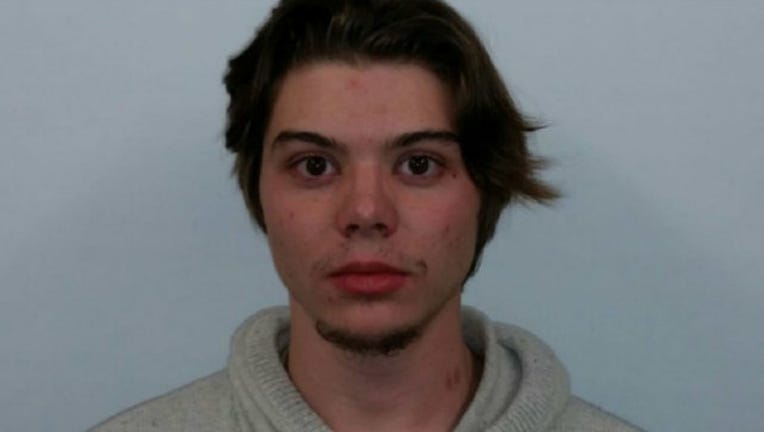 WAUCONDA (Sun-Times Media Wire) - A student is accused of posting a video to social media threatening to shoot up a high school Tuesday in northwest suburban Wauconda.

Carston H. Goodson, 18, faces one count of disorderly conduct, a Class 4 felony, according to Wauconda police.

About 1 p.m., students at Wauconda High School, 555 N. Main St., notified administrators of a Snapchat video threat, in which Goodson said, “I will show you what a school shooter is,” police said.

Police described the “graphic” video threat as a “continuous rant” that was sent to 40 students during school hours.

The administrators “prevented major disruption to the school day” by working with Wauconda Community Unit School District 118 and the Wauconda Police Department to preserve the video evidence, police said.

Goodson was taken into custody at 7:08 p.m. at his parent’s Island Lake home, police said.