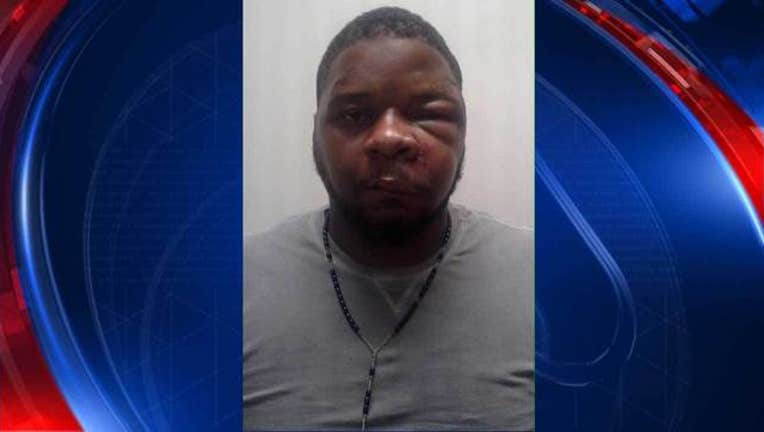 CUMBERLAND, Md. - A Maryland man who police say attempted to break into a home found out the hard way that crime doesn’t pay.

Cumberland police said they received a call at around 6:49 a.m. Thursday for a breaking and entering at a home on Baltimore Avenue. A 28-year-old woman told police that she opened the door to a masked suspect who forced his way inside with a handgun.

The woman screamed waking up her 26-year-old husband, who walked into the living room and proceeded to hit the suspect twice in the face and pushed him down a flight of stairs during a struggle. The suspect then fled the scene before police arrived.

Police contacted the Western Maryland Health System Regional Medical Center to be aware of a possible suspect in this incident checking into the hospital for medical treatment. A short time later, the hospital called police to let them know that a man checked into the emergency room with facial injuries.

Vaughn is being held without bond at the Allegany County Detention Center.