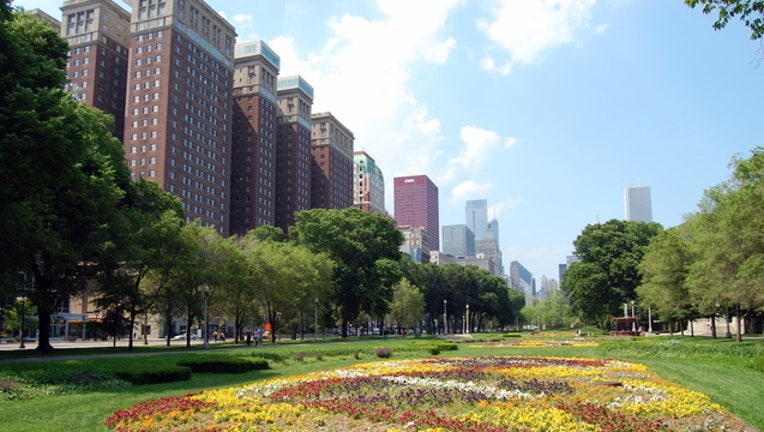 In four incidents, a group of male and female teenagers approached the victims on the sidewalk, struck and kicked the victims, then demanded property, according to a community alert from Chicago Police.

The suspects are described as black males and females, thought to be between 15 and 20 years old, standing about 5-foot-7 and weighing about 130 pounds, police said. The suspects were wearing black bandanas, green hooded sweatshirts and baseball caps.

Anyone with information on the robberies is asked to contact Area Central detectives at (312) 747-8384.