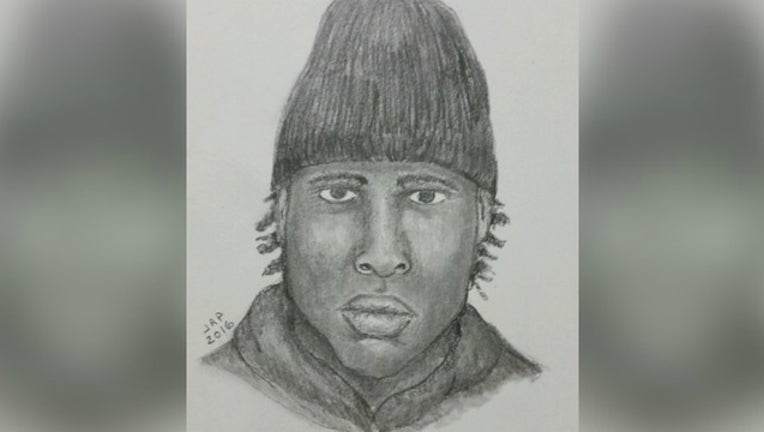 About noon, he walked up to her outside her silver 2008 Pontiac G6 in the 2100 block of South Goebbert Road, pulled out a gun and demanded the keys, according to Arlington Heights police.

Police released a composite sketch of the man, who was about 5-foot-9 with a medium build, wearing a black hooded sweatshirt and black pants. The car has Illinois license plates of Z203711.

Anyone with information on the carjacking is asked to call police at (847) 590-7867. Anonymous tips also can be sent via text message to 847411 with “847AHPD” in the message. Arlington Heights Crime Stoppers are offering a cash reward of up to $1,000.